Have access to a code editor, free or otherwise. I suggest Coda 2, as that's the editor I use exclusively. 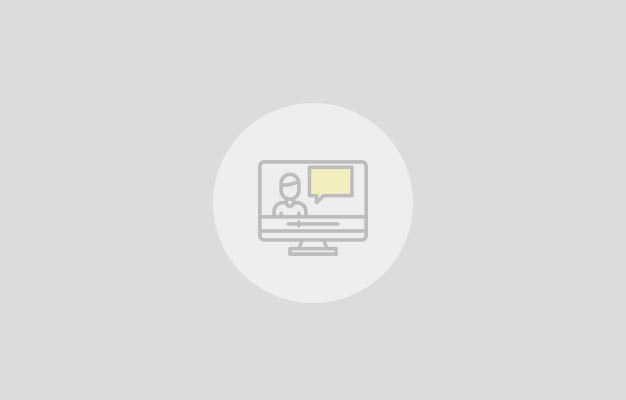 What you will learn

If you're a designer, learning to code your own WordPress websites can change your business entirely! Now, not only are you a great designer, but you're a skillful developer, too! This puts you in a position tomake an extra $1,000 – $5,000 per project.

Allow your clients to easily update their websites by converting your static websites to dynamic websites, using WordPress.

Breakthrough with your signature so... 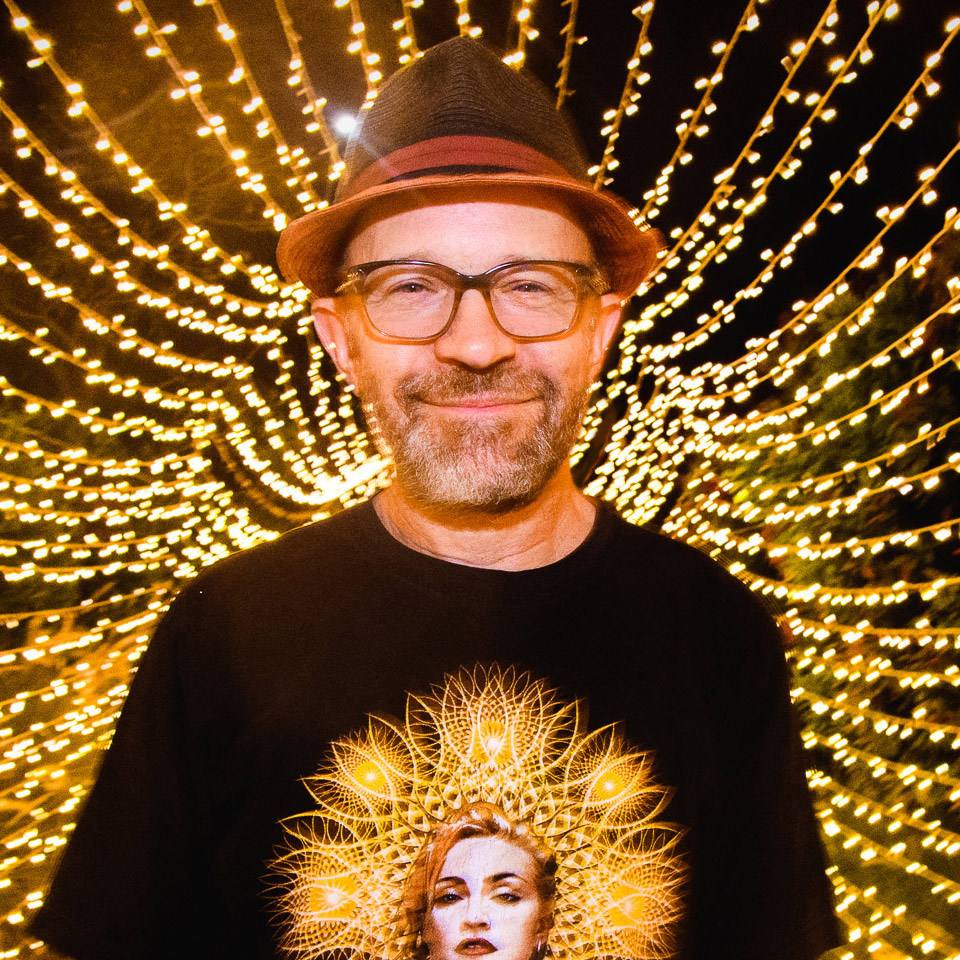 Singers and Singing and Vocals - To...

Vlad Masslove
About the Instructor

VLCAM (a.k.a. Vlad Masslove) showed passion for music since early years. He went to a music school and sang in a school choir. A bit later he tried to make his first mixes which were a dance compositions made of known samples from other musicians. That time he understood the music was his vocation. He became a DJ playing in different clubs while simultaneously learning the wisdom of mixing.

In 2009, as an arranger, record and mixing engineer, VLCAM took part in recording of Chris Slanton’s album ‘Online’. Vlad moved to Zagreb, Croatia where together with Chris they prepared album ‘Online’ for releasing. The album was released by indie label Life Cycle Ltd. This experience was very useful for Vlad in his coming to be a musician.

However, Vlad wanted more. Soon, his first album ‘Onсe Must Try’ was released on the same label Life Cycle Limited. VLCAM was an author of all tracks. The album didn’t have much success, though it wasn’t set as an aim, which could be seen from the title. Afterwards, Vlad returned to Moscow where started to prepare material for his new album which should have become a breakthrough. However, for the beginning it was needed to write a powerful song which would be the first single…

In the beginning of 2012 VLCAM and Chris Slanton decided to work together again. But this time material for recording was granted by Vlad. So, the song ‘In My Wishes’ was born. In this composition besides his usual technical role, Vlad operates as a composer and main producer and also sings all lead-vocals on the track. Single ‘In My Wishes’ is rather a pop song though it has some elements of dance music. The track had good potential. However, due to lack of promotion, the song had no success.

In 2014 label Life Cycle Limited decided to re-release song ‘In My Wishes’. It was re-mixed and re-mastered. The single contains five tracks including alternative versions of the song. For the main single’s track the video clip was filmed. It tells the story about a young man who dreams to live a life he can’t afford to live. It’s a lively and entertaining story which can be interesting to wide audience.

VLCAM presents the new Single "Extra Money" in March 2020. The new song touches the current problem of lack of means for living, social inequality of people, as well as the fact that everything is tied to money.

Original instrumental track was firstly recorded in 2012 and was remade several times afterwards. The instrumental drawn attention from several fellow DJs and new co-writer and lyricist Andrea. Andrea met Vlad on the Internet the same year. After listening to the track, he immediately suggested writing a text, singing a draft melody of a song as it was technically hardly possible to do on a household microphone, being located in different countries and even different parts of the world, being people doing the same thing (music), but in different ways. Andrea was a teenager in Asian country and Vlad was a household producer/DJ located in Moscow at that time.

However, there were something similar: relations in the family were difficult and musical interest were not welcomed as this could not bring any money, only as a hobby. Then fate decided that they would never meet.

A few years later, Vlad decided to produce a new interpretation of the track and make it as a finished track, finding a session vocalist to reproduce Andrea's manner of singing and voice. The dense beat and bass, as well as the combination of several synths and percussion layers create an excellent combination of catchy hook and melody. Sweet vocals include a mixture of lyrical motifs and reflections on how different combinations of cultures, sounds and melodies can give a pleasant House Dance Electro vibe, with that sound of Pop.

Single is out in all major digital stores and streaming services worldwide and Music Video is available for watching on YouTube (Vevo).

Since ending of 2020 Vlad is a CEO of Life Cycle Ltd. for bringing to life new disruptive business ideas supporting independent musicians and creators.