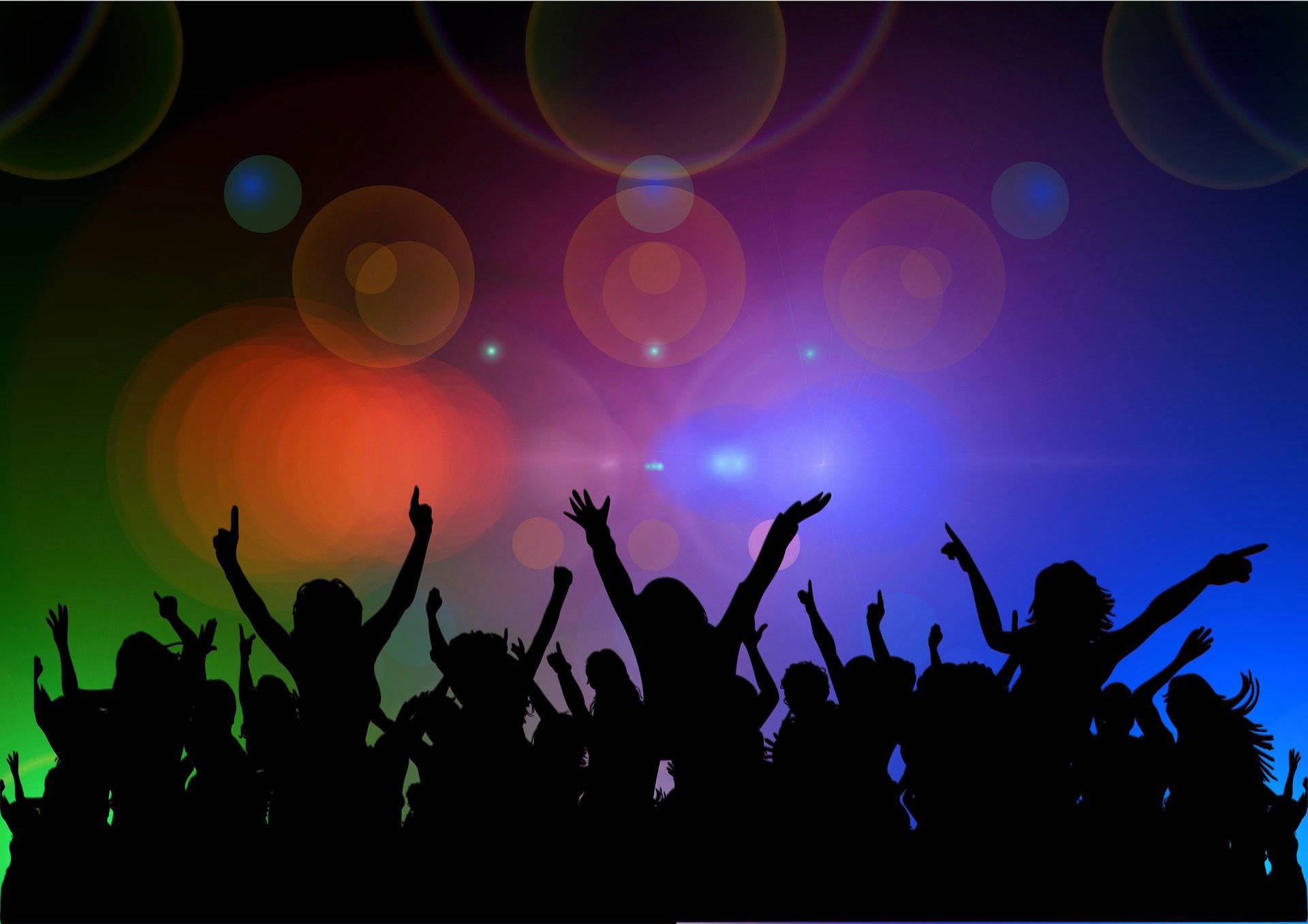 The article below was contributed to our blog by Jonathan A. J. Lewis, a recent Berklee College of Music grad with a dual major in music production and engineering and music business management. Jonathan is also active as founder/owner at SauceEntertainment.com which specialises in music composing, production, publishing management and licensing services.

Make a 360 Deal With Yourself
Dave Kusek, entrepreneur and Vice President at Berklee College of Music has come up with a unique way of conceptualizing the music industry’s 360-Deal. Major label artists like Jay-Z and Madonna may be the first that come to mind when you think of a 360-Deal. However, with the help of the diagram below, Dave illustrates how aspiring artists can invest in their career and increase their net income by entering into a 360-Deal, with themselves.

Publishing – The exploitation of an artist’s/writer’s copyrights is an essential component of their sources of revenue. Owning the publishing rights to a work allows the publisher to legally exploit and issue licenses for that work to be used in a variety of different ways (i.e. television, film, etc).

It is a mistake for aspiring artists to neglect the registration of their copyrights, because not only does copyright registration protect the artist’s work from infringement, it also gives them the ability to discretely choose how their music is used. In addition, the process to start your own publishing company is so simple (generally requiring a DBA license and copyrighted material) that there is no reason why ambitious artists/writers can’t own the rights to their work.

However with the advancements in technology today, artists can now buy professional grade equipment to record their songs even in their bedroom. Maintaining the ownership of your master recordings means you can sell licenses for your music without needing the permission of a record label to use their master recordings once it’s time to issue licenses.

Licensing – Once copyrights have been registered to a publisher, it is then the job of the publisher to exploit those copyrights and create various licensing opportunities. While The Harry Fox Agency is a premiere licensing agency for the music industry, there are many other options for independent publishers to exploit their own music.

Touring – Touring is an important aspect of being artists, particularly because it is the means in which an artist can connect directly with their fans. Nothing can replace the experience of attending a live performance. Most importantly, touring gives artists a platform to promote and sell their merchandise to their fans, as well as expand their fan base among listeners who may not have initially been fans. Tyrone Wells is one such artist who I’ve personally met that understands the importance of touring and reaching the fans who support him.

Merchandising – Merchandising helps artists build themselves as a brand. There are fans today that still cherish age-old merchandise they purchased many years prior from concerts they attended. The merchandise purchased from tours also helps fans conjure old memories of the occasion long after it has passed. As an artist, if you are able to create and monetize a brand for your music, there’s a great chance that you’ll generate another lucrative revenue stream for your business. Sean Combs and Pharrell Williams are both perfect examples of artists/businessmen who have capitalized on the clothing and merchandise brands they’ve created. However, it is not necessary to be at their level in order to begin building a brand for yourself.

Appearances – Guess appearances by artist are an important way for artists to stay fresh and current in the music industry. Whether it’s a radio interview, appearance on a television show, or a performance on the morning news, these various appearances help build a sense of familiarity between an artist and their fans. Such artists as Ryan Leslie have also made great use of social media sites like YouTube.com to stay in constant contact with fans by frequently posting videos. Without regular appearances, it is likely an artist’s audience would soon forget them.

Books and Multimedia – It has become increasingly easy for artists to capture high quality footage of their performances with the use of HD cameras. Additionally, DVD authoring software has allowed just about anyone to create professional quality DVDs. Therefore, to become competitive, it’s in an artist’s best interest to sell DVDs of past performances at their gigs. Notated music, documented biographies and interviews also make great products to sell to die-hard fans.

Other – Artists in the music industry must constantly network and forge new relationships with their peers. Music industry panels and conferences are great for artists to meet other people and may often lead to job opportunities. Social networking tools should also be used creatively in order to reach even more fans and music industry professionals.

Conclusion – With the wealth of tools and resources that today’s artists have at their disposal, there are a variety of different steps artists can take toward building their independence and profiting from their craft. As the music industry goes through one of the largest changes in history, now is the time for aspiring artists to take innovative approaches to reaching their goals.