The main source of revenue was steaming. Spotify, one of the main players in the market, earned 9.6 billion, 22% more than last year. As for the overall market, everything is great. For the year, only one of the four largest markets for recorded music matched the trend of the majors.

This growth can be attributed to several reasons: large one-time payments from the likes of ByteDance, Twitch and Facebook and licensing revenue from the same parties.

You could say that the pandemic has benefited label revenue growth. After all, since there were bans and restrictions on physical performances, concerts almost all over the world, all the artists moved to the Internet space, and consequently the listeners followed them. People began to use Internet streaming services and social networks more, and artists began to do online concerts. And because of the increased activity on streaming services and social networks, the royalties have also increased, which means that the income of the labels has increased. But the main question is, when all the restrictions will be removed, will there be the same growth in profits? In my opinion, no: the income of the labels won't fall much, but it will decrease. After all, no matter how much you listen and watch online concerts, you can't replace live performances. 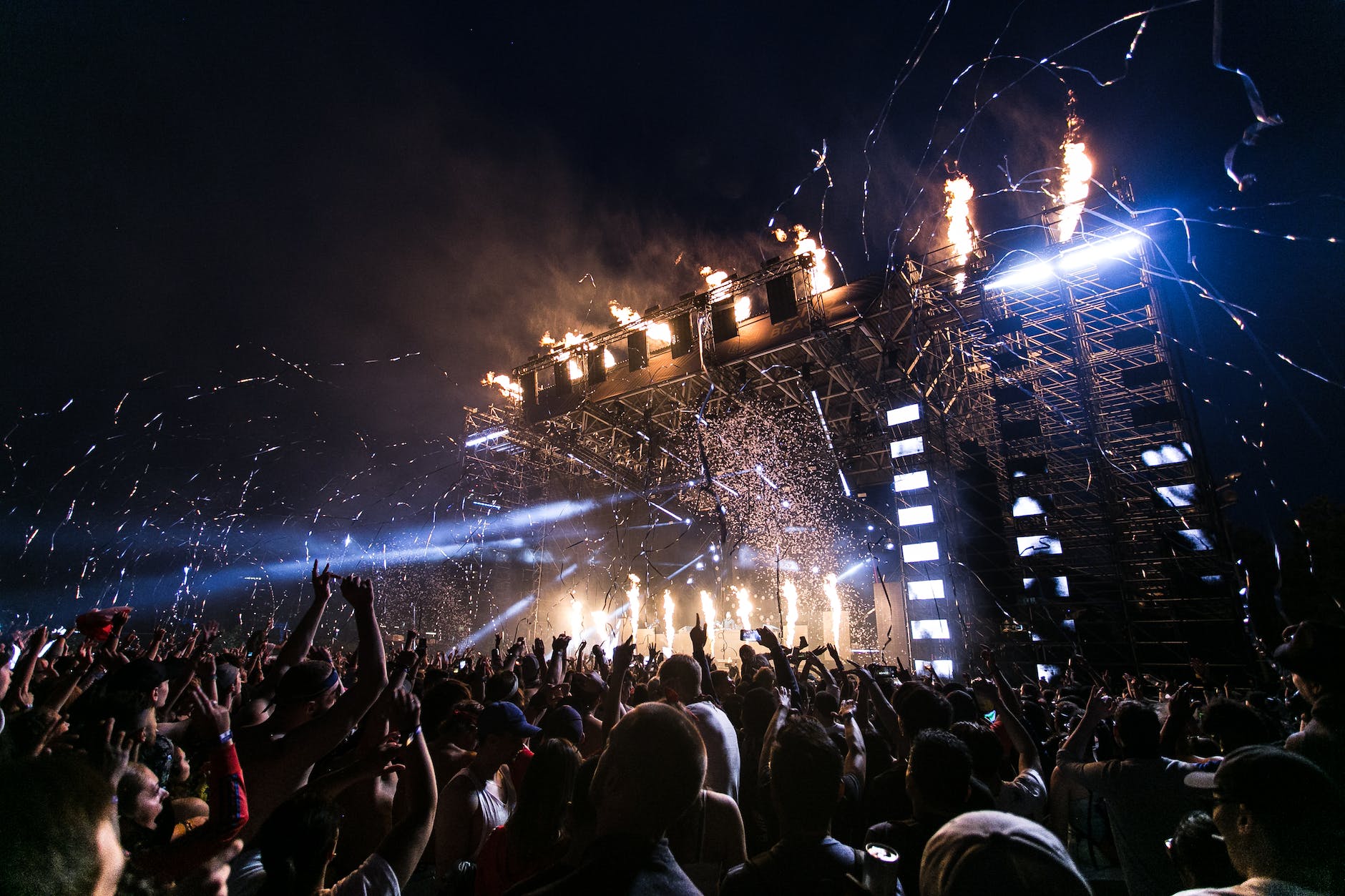 Data is taken from MiDIA research